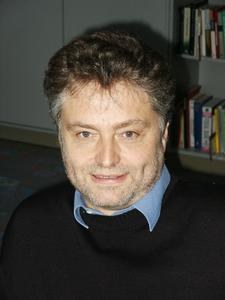 Prof. Dr. Alfred Ultsch is a known scientist working in the field of
Data Science for over three decades now. Starting with knowledge based Artificial Intelligence he moved to learning artificial neuronal networks. In the field of unsupervised structure detection in data using self organizing neuronal networks his invention, the U-matrix, has become became the standard visualization tool. Based on ideas from economics two of his ideas are well known in statistics and Data Science: the Pareto Density Estimation (PDE), a tool for the precise analysis of distributions and the calculated ABC analysis, which provides a concentration on the most important parts of a problem on mathematical grounds.
His major focus is always the practical usage of emergence. This
phenomenon occurs in complex natural and artificial systems and enables the “the whole is more than the sum of its parts” effect.

Marcus B. Schmelzer has more than 30 years experience in the IT industry. He held several top management positions at Unisys, Teradata, nCube, Siebel Systems and Vitria. As General Manager he developed Siebel Central Europe from zero to a multi-million dollar company. After Siebel, Schmelzer built up the European organization of Vitria Technologies as VP EMEA. Schmelzer studied Computer Engineering in Munich and Augsburg and completed an Executive MBA program in Cranfield/UK. 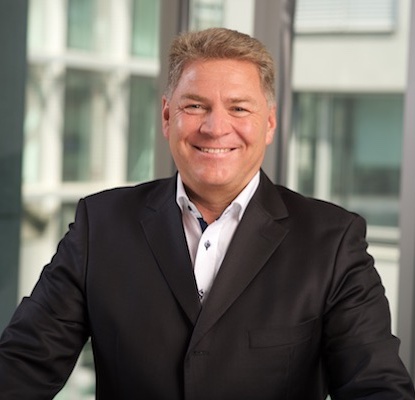 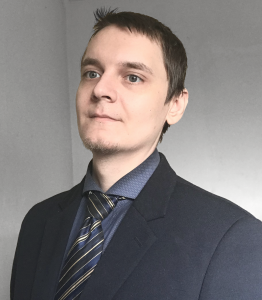 Florian Lerch got his Masters Degree in Computer Science at the Philipps University of Marburg for projects focused on Data Analysis. He gathered experiences in research and teaching within the Data Science field working as an assistant for Prof. Ultsch in the Databionics workgroup and in work for the Fraunberg Institute.

Lerch was involved in the development and publishment of various software packages targeted at data modelling and visualization, including the “Distribution Optimization” algorithm for which he received his Masters Degree.

Michael C. Thrun graduated in physics (Diplom) in 2014 and received his Ph.D. in Data Science from the Philipps University of Marburg in 2017. His research interests are centered around methods of dimensionality reduction, cluster analysis, data visualization, as well as unsupervised machine learning with a specific focus on swarm intelligence, self-organization, and emergence. He researched such methods for advanced analytics in Big Data and generating industrial applications in data science. Currently, he develops analytical procedures for explainable artificial intelligence. He is the CEO of IAP-GmbH Intelligent Analytics Projects 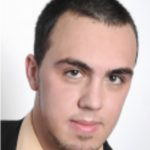 Knowledge Discovery is the exploration of complex datasets with potentially unexpected results. Instead of testing your dataset for one  specific hypothesis, it aims to find new connections and extracts useful and practical Knowledge from data.

It is a method for finding new solutions and practical improvements. With the amount of datasets many companies nowadays, Knowledge Discovery is the way to actually get completely novel information out of your novel and unique datasets. 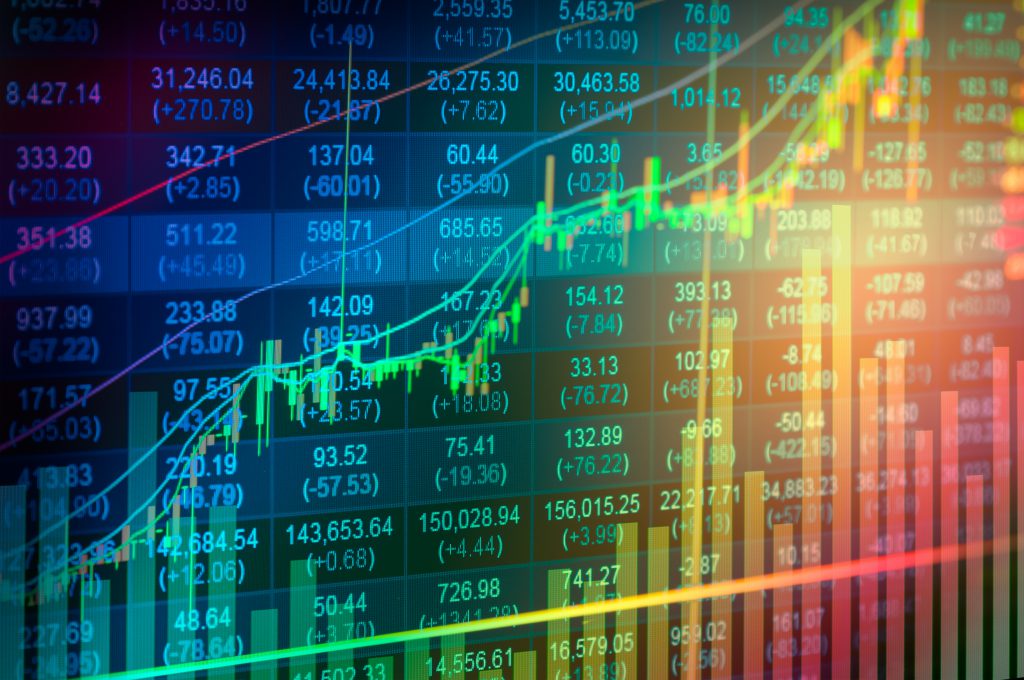 Big Data Analysis
The abundance of data increases every  year, bringing many classical methods and algorithms to their knees and making a  constant innovation of capable algorithms a necessity. Our experiences in the scientific field allow us to be at the spearhead of what is possible right now.
Our tools  are adjusted to manage the size of your data various ways to create  meaningful summaries.

We offer various courses for giving You and Your staff training in the modern art of data science. We break down all the fundamental skills involved into easy and actionable parts, giving You an intuitive understanding into whats actually possible nowadays.

We also provide you with general consultation services around your data. 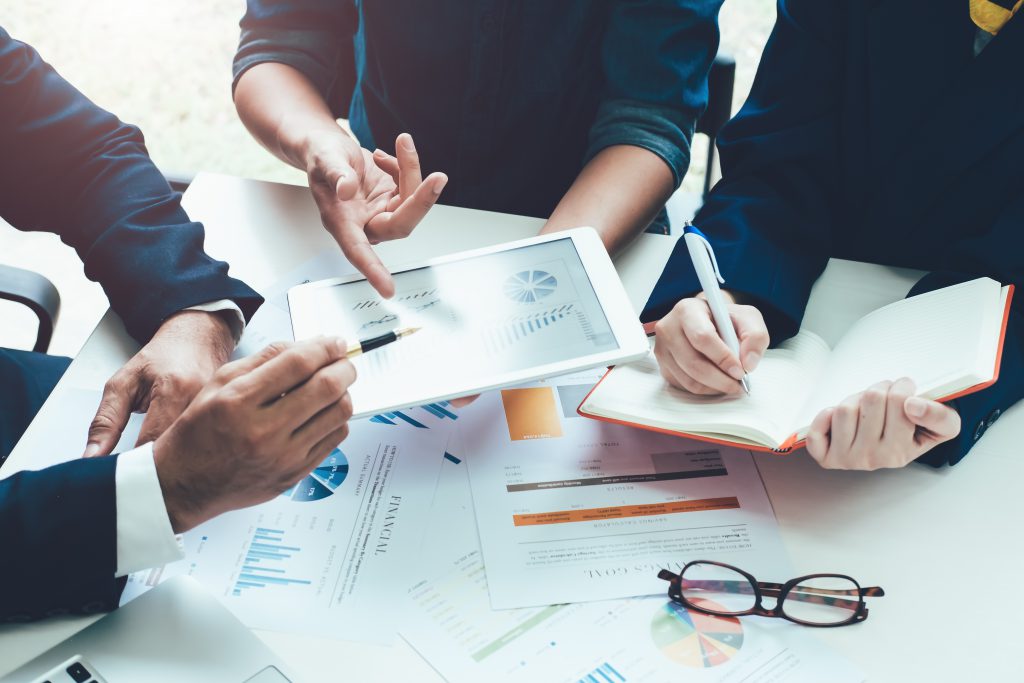 We focus on visual and understandable results which break down complex connections into easy parts. Statistical results will always be brought into a comprehensible format.

Through our involvement in the scientific community, we apply algorithms, that are constantly evolving and keeping ahead on the state of the art. Whats possible changes every day, and we enjoy to be a part of this.

A lot of datasets contain private or confidential information which needs to be handled accordingly. We make sure that every data transfer is up to modern standards.

Stock Market
The analysis by application of self organizing algorithms onto 8000 on the US stock market traged companies led to a novel segmentation of the stock market. Based on that knowledge it was possible to derive the probability of a value increase in stocks. The prognosis has proven to be successfull in generally bad markets.

Gene Analysis
In an analysis of DNA microarray data, it was possible to extract the most relevant for disease prognosis in a data set of about 4000 gene data. The reduction to resulted in 19 particularly relevant genes. Only this enormous reduction in complexity allows further investigation of the genes for their exact function. Initial studies suggest a new understanding of tumor growth in a common type of tumor in children (neuroblastoma).

Sport Medicine
The investigation of multivariate time series on limb position and muscle activity during inline skating with the Time Series Knowledge Mining method revealed interpretable temporal patterns describing the typical coordination of muscles in the movement process. These findings can be used for rehabilitation measures and training control.

Medical Diagnosis
An example from medicine is the diagnosis of diseases of borrelliosis or meningitis based on an analysis of the cerebrospinal fluid (CSF). The largest group (red) that emerges in the U-Sphere represents the uninfected patients. The other groups represent subforms of the infection, some of which are not yet known.

Mointain Wave Projekt
The Data Bionics group is involved in the Mountain Wave project. Here, flight data, e.g. from record flights from the Andes, are analyzed. The goal is to advance meteorological knowledge about the occurrence and shape of atmospheric lee wave structures (mountain waves).